PLEASE BE ADVISED THAT OUR LOCATION WILL REMAIN OPEN AND CONDUCT NORMAL BUSSINESS HOURS DURING THIS CRISIS. IF YOU NEED CRUB SIDE PICK UP PLEASE CALL 845-561-2244 . 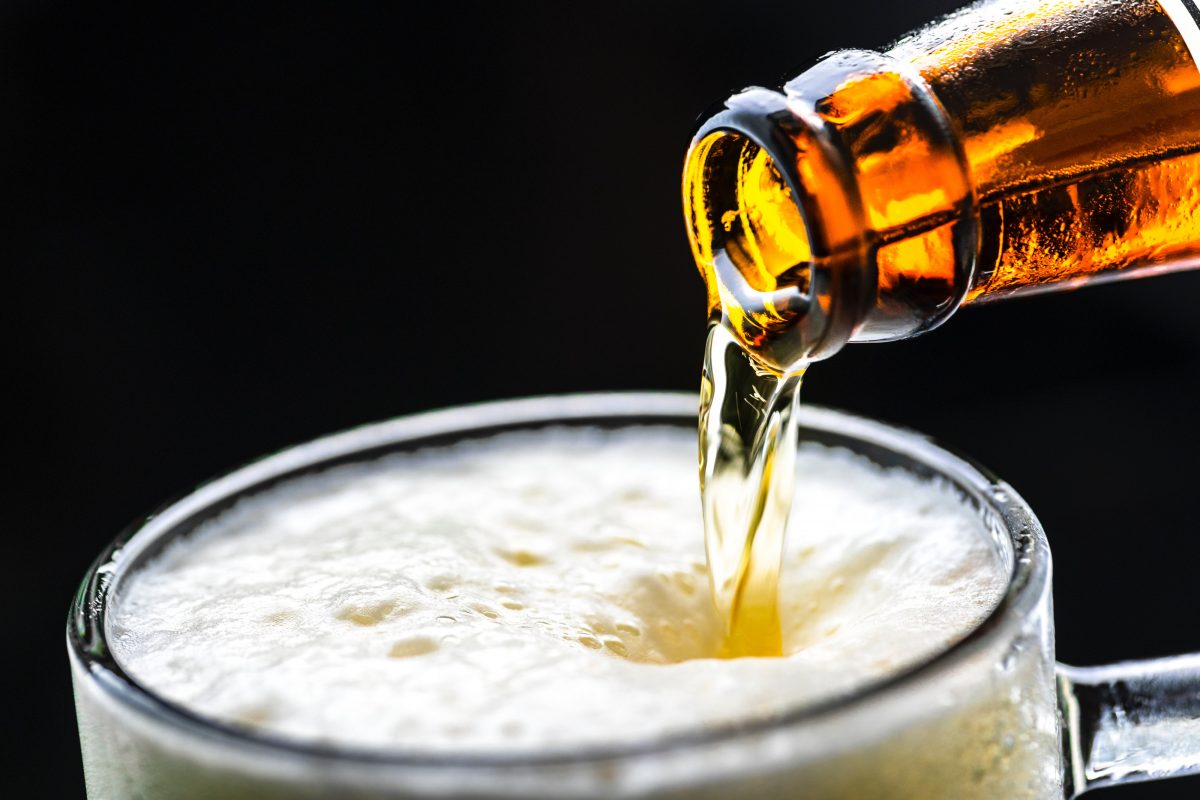 The History of The Craft

For this first post, we decided it’s best to start at the beginning. What I mean is the start of craft beer. You see, the first use of the term “Craft Beer” is credited to Vince Cottone, a beer columnist, in 1984. Before this point, the term “craft brewing” hadn’t been used in a publication. At the time, however, most people knew what Vince Cottone meant when he referred to craft beer because craft brewing wasn’t a new thing to them, it had just found it’s new name.